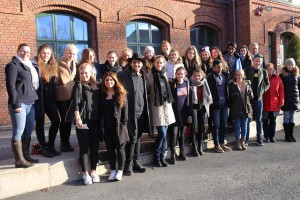 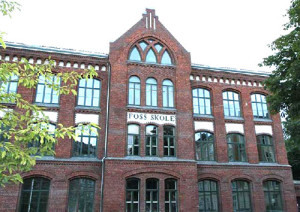 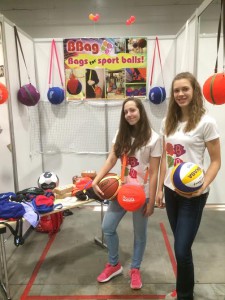 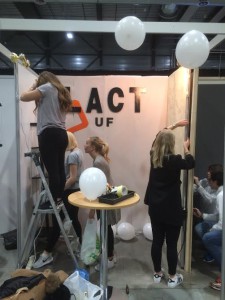 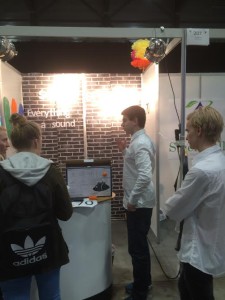 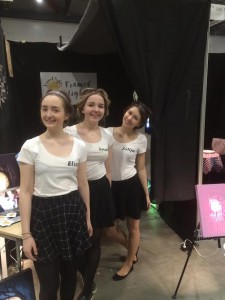 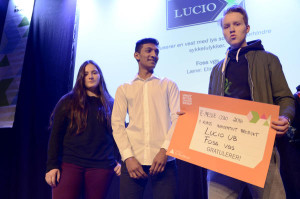 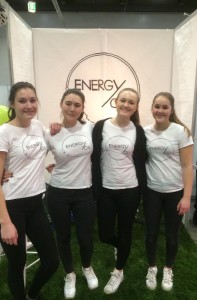 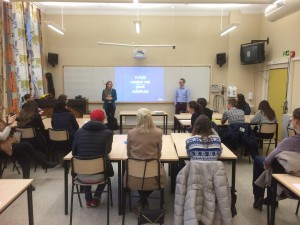 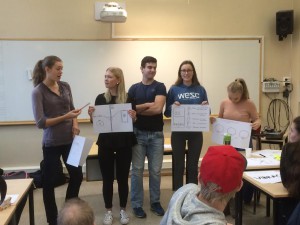 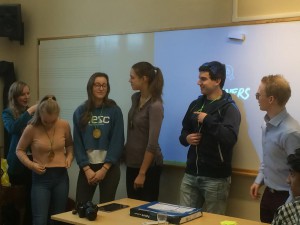 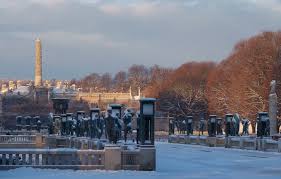 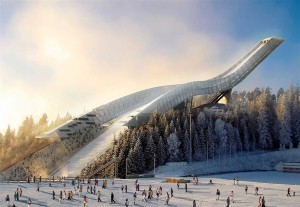 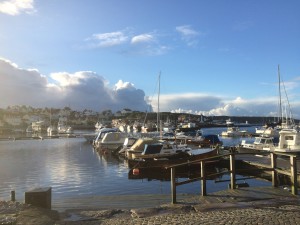 These days in Strömstad with one day at Koster, were very refreshing and inspiring for us from Riga and Oslo. It was really an experience to visit Koster, and everybody wants to return already!

It was interesting and challenging to be involved in solving a task from “real businesslife”, as we understand that also Strömstads authorities and tourist offices are working with.

Thank you Ola, Irene and Gunilla for a impressive and wonderful planned event!! See you in Oslo in february. 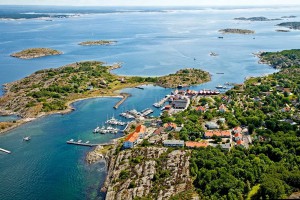 The jury was very impressed and a lot of brave and creative solutions for Koster Islands in winter were presented, among these: 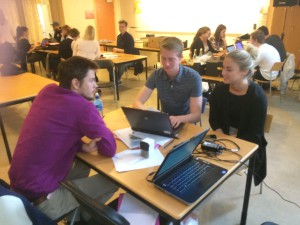 Most of Wednesday the international groups worked hard with the task. We also went to Daftö Camping to get inspiration and information. 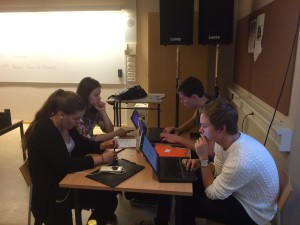 The groups had to prepare a buiness plan, a marketing campaign, a commercial and a vision: What will Kosterhavet National Park and the surrounding environment look like in 10 years? 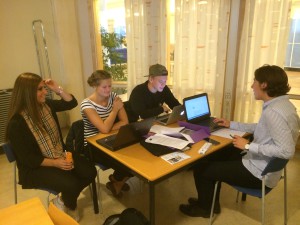 Hard work, all in English while learning about each other’s different ways to solve tasks. 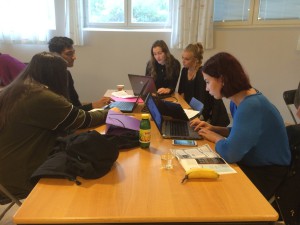 Everyone has to adapt and work concentrated to get a good result for the group. 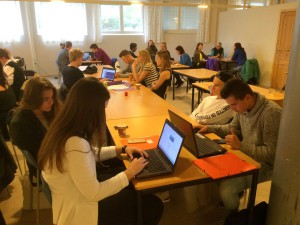 Your target group is European youths age 20 to 30 years. The business idea should be based on sustainable activities which should meet the certification criteria of Nature’s Best (a Swedish national quality label for nature tours).

Asssignment 2 Create a Vision
CREATE A VISION ABOUT KOSTERHAVET NATIONAL PARK AND ABOUT THE SURROUNDING ENVIRONMENT WITH A TEN YEAR PERSEPCTIVE. WHAT WILL IT LOOK LIKE TEN YEARS FROM NOW? 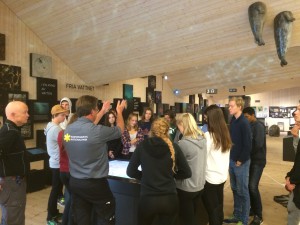 At Koster we visited Koster Sea National Park Center and saw a film and then divided into two groups: one group  had a guided tour in the Center and the other group had a crab fishing competition outside. 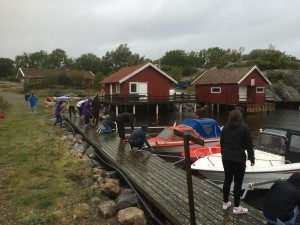 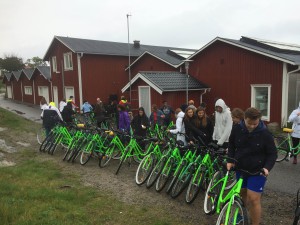 Later on we all rented bikes and had a guided tour around Koster, we looked at the sorroundings and had a very nice lunch at charming Koster Gardens: carrot soup and apple cake. 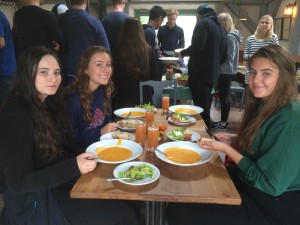 After lunch we climbed the island’s highest point to see the view. 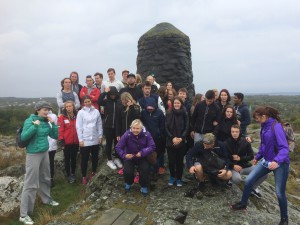 Impressed to have been watching this island’s many charming places we went back to Naturum to get the task for Innovation Camp.

In September we met again, 9 students from Latvia, 10 students from Sweden and 12 students from Norway. And 3 Latvian teachers, 3 Swedish teachers and 1 Norwegian teacher. Everybody excited about getting to know the other entrepreneurs. The first evening  we had dinner together and then went to school to present our countries and mini companies. 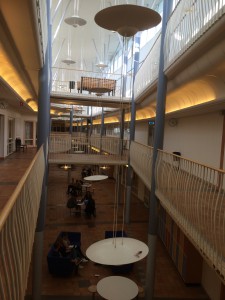 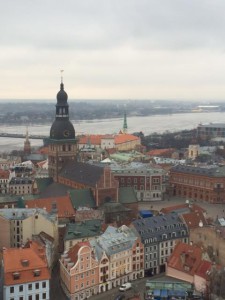 We are very grateful to our kind and hospitable hosts, both students, teachers and Headmaster. They have all been working very hard to plan and conduct these eventful days for us in the beautiful city Riga! We went home with a lot of new exciting experiences and interesting knowledge. 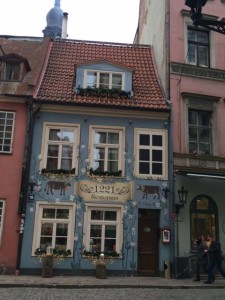 We look forward to meet again in Strømstad this autumn. 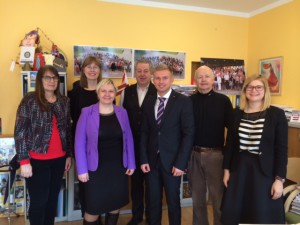